Welcome to your top Torrance home & LA County real estate resource. Torrance is a city Southern California that offers a wide range of amenities to fit any lifestyle. The fast-growing city of Torrance, California is located in Los Angeles County’s South Bay region. Home to just under 150,000 residents, Torrance is 21 miles south of the city of Los Angeles and a 20-minute drive from the Los Angeles International Airport. The city uses zip codes 90501 through 90510. The San Diego Freeway, I-405, runs through the northern part of Torrance and intersects I-110 just outside city limits. Torrance has a vibrant arts and culture scene, and its beachfront location offers abundant recreational activities. Find the newest Torrance homes & condos for sale & real estate property listings in Torrance below! Browse our LA County homes, Los Angeles condos and luxury homes for sale by location, size or price and let this website be your local real estate guide. We would love to be your Torrance Real Estate Agent and assist in the home buying process. For information about homes for sale in Torrance or to schedule a private home showing, contact your expert Southern California real estate agents today. Read more about Torrance real estate.

Homes For Sale in Torrance CA

Planning to buy or sell a home in Torrance? Call (818) 953-5300 to reach The Brad Korb Real Estate Group now! Our team of Torrance real estate agents will help you navigate the Torrance housing market today.

This page is updated with Torrance home listings several times per day directly from the Torrance, California MLS.

Each Torrance MLS listing includes the property price, days on market, square footage, year built, lot size, number of bedrooms and bathrooms, assigned schools, construction type, and other important details as entered by the listing agent in the MLS.

The median price for a single-family home of about 1,800 square feet in Torrance is in the mid-700s, while median home prices for town homes and condos, with a median size of about 1,200 square feet, are in the low 500s. Total inventory is about 20 percent lower than last year, while the average list price has increased by about 8 percent. Homes spend a median 39 days on the market.

Single-family real estate starts in the mid-300s for about 900 square feet in neighborhoods such as Pueblo, Harbor Gateway South, and Olde Torrance. In the 600 to 800 price range, the typical home has three bedrooms, two baths, and an attached garage in neighborhoods like Northeast Torrance. New construction and custom homes by Brandywine Homes is available in the community of Brighton from the mid-700s. Homes for sale on spacious lots of an acre or larger start in the upper 500s in West Carson, and are also available in Palo del Amo and Walteria. High-end real estate starting at one million can be found throughout the city in neighborhoods such as Southeast Torrance, Seaside, and Riviera.

One-bedroom condos start in the mid-200s. Prices for condos and townhomes top out in the upper 900s for four bedrooms in neighborhoods like Walteria, Northwest Torrance, and Southwood Riviera.

The most common architectural style in Torrance is Spanish colonial, but there are Mid-Century Modern, ranch, contemporary, and cottage styles as well. Among neighborhoods, Pacific Colony offers homeowners a gated community, while several subdivisions, including Riviera, Seaside, and Southwood provide easy beach access.

Torrance has a lot to offer prospective homebuyers. It contains 40 large employers, defined as those that employ more than 200 workers, including Toyota, Honda, Honeywell, and Alcoa. The median household income for the city is about $76,000. Though the cost of living is about 22 percent higher than the state average, it is relatively low compared with the rest of Southern California.

The City of Torrance maintains 30 public parks, including the Madrona Marsh Wildlife Preserve and Nature Center, the 44 acre Wilson Park which houses the Torrance Farmers Market, and a Smart Gardening Center. Public beach access is available at “RAT” Beach, a reference to Redondo and Torrance, adjacent to Miramar Park. Malaga Cove is a popular destination for scuba divers, yet tends to be less crowded than other South Bay beach areas. Haggerty’s is considered Torrance’s prime surfing location.

Retail shops and boutiques abound in Torrance. The Del Amo Fashion Center, billed as the largest mall in the western US, contains more than 300 department stores, specialty retailers, and restaurants. Other shopping centers in Torrance include Rolling Hills Plaza, which features a 20-screen cinema; Torrance Crossroads; Torrance Promenade; and Torrance Town Center. For local specialty and gift shops, there’s the Alpine Village, featuring more than 20 shops in an open-air market style, and the Downtown Historic Shopping District.

There are several private and parochial schools in Torrance as well, including Pacific Lutheran High School and South Bay Junior Academy. Other educational institutes in the city include a campus of El Camino Community College and Asahi Gakuen, a Japanese-language school.

Looking to purchase a home in Torrance? Let our Torrance real estate experts guide you through the sale of your current residence or the purchase of your new Torrance property. As local real estate agents, we have up-to-date information on the unique dynamics of the Torrance, California real estate market.

Contact The Brad Korb Real Estate Group to learn more about representation for buyers and sellers. Preparing to sell your Torrance home? View our market analysis page for a home value estimate within moments.

Torrance homes are highly sought after as the real estate market continues to grow. To assist your understanding of the local market dynamics, we provide tables of homes that were sold within the past 30 days inside the city of Torrance, which includes both previously owned and newly constructed homes. This list displays new results at least once per day.

Search Homes For Sale in Torrance 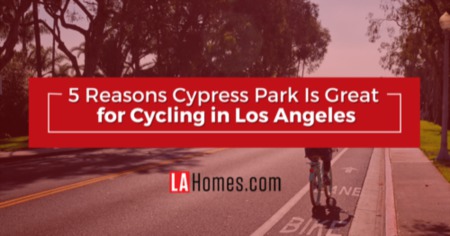 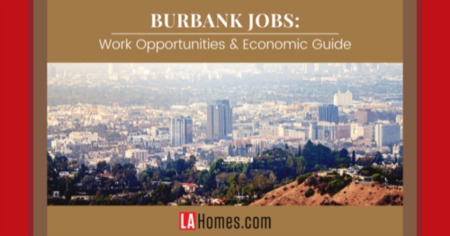 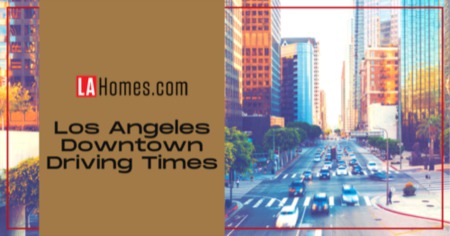