Based on information from California Regional Multiple Listing Service, Inc. as of May 28, 2022. This information is for your personal, non-commercial use and may not be used for any purpose other than to identify prospective properties you may be interested in purchasing. Display of MLS data is usually deemed reliable but is NOT guaranteed accurate by the MLS. Buyers are responsible for verifying the accuracy of all information and should investigate the data themselves or retain appropriate professionals. Information from sources other than the Listing Agent may have been included in the MLS data. Unless otherwise specified in writing, Broker/Agent has not and will not verify any information obtained from other sources. The Broker/Agent providing the information contained herein may or may not have been the Listing and/or Selling Agent. IDX provided by Sierra Interactive.

This page is updated with Redondo Beach home listings several times per day directly from the Redondo Beach, California MLS.

Each Redondo Beach MLS listing includes the property price, days on market, square footage, year built, lot size, number of bedrooms and bathrooms, assigned schools, construction type, and other important details as entered by the listing agent in the MLS.

Redondo Beach real estate comprises a mixture of original homes and more modern architectural styles. Within just a couple of blocks from the beach, potential homebuyers can find homes for sale, such as two- or three-unit townhomes. For homeowners who want to buy a home that is designed for a single family, their best bet will be to look at inland neighborhoods. In addition to decks, Redondo Beach regulations allows homeowners to have living spaces that utilize their rooftops. Home prices in Redondo Beach have risen 4.7 percent over the past year with an increase of at least another percentage point within the next 12 months. Currently, the median home price is about $914,000.

Redondo Beach has a great deal to offer its residents. One of the biggest benefits is its beach access to the Pacific Ocean with the world-famous Redondo Beach Pier. Since 1889, some variation of this pier has been in existence. Today, unusually-shaped pier encompasses 70,000 square feet and offers more than 50 diverse businesses that provide opportunities for dining, family fun, shopping and nightlife.

Numerous outlets for active pursuits are available year round in Redondo Beach. In addition to beach-oriented options such as beach volleyball and surfing, residents can also take advantage Marvin Braude Bike Trail, a well-maintained and paved bike path that runs from Torrance through South Redondo before winding up in Santa Monica eventually.

Public school students who reside in Redondo Beach are served by the Redondo Beach Unified School District. Currently, there are 12 public schools within the city which are divided between the South and North areas. Redondo Union High School, as well as Redondo Shores High School, a continuation school located on the adjoining campus, is situated in South Redondo Beach. Parras Middle School, as well as four of the city's public elementary schools -- Beryl Heights, Alta Vista, Washington and Tulita -- are also located in South Redondo Beach. Within the North and Central areas of Redondo Beach are located Adams Middle School and four elementary schools -- Jefferson, Birney, Madison and Lincoln.

Connect with The Brad Korb Real Estate Group to get more information about buyer or seller representation. Thinking of selling your home in today's Redondo Beach, CA real estate market? Head to our market analysis page to receive a free property evaluation instantly! 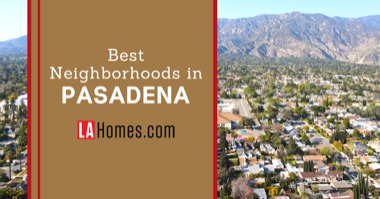 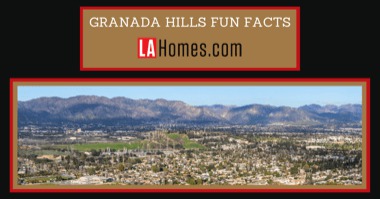