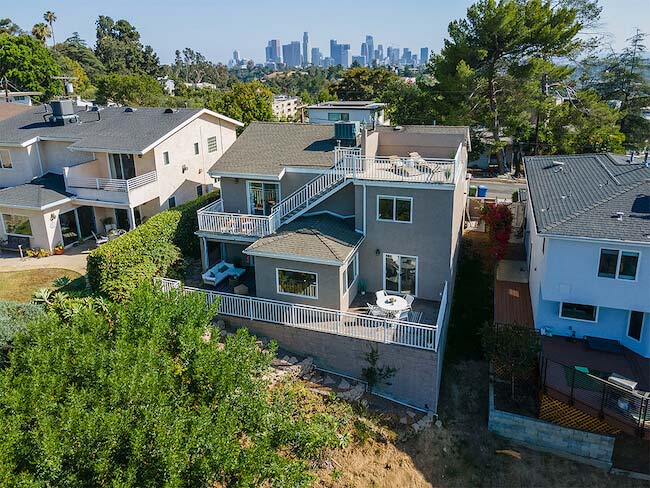 Welcome to your top Los Angeles home & LA County real estate resource. The City of Angels is a place of dreams for many people. Those who are hoping to achieve fame and fortune often move to Los Angeles, earning the city a reputation of being a land of opportunity. Between the gorgeous year-round weather and the eclectic culture that can be discovered in the city, homebuyers will find that there's no better place in California to invest in real estate. For information about homes for sale in Los Angeles or to schedule a private home showing, contact your expert Southern California real estate agents today. Read more about Los Angeles real estate. 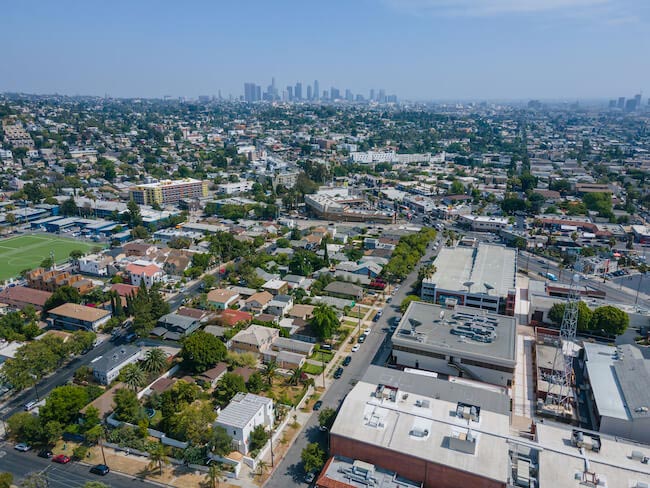 This page is updated with Los Angeles home listings several times per day directly from the Los Angeles, California MLS.

Each Los Angeles MLS listing includes the property price, days on market, square footage, year built, lot size, number of bedrooms and bathrooms, assigned schools, construction type, and other important details as entered by the listing agent in the MLS.

The key to understanding the Los Angeles real estate market is to realize that the city itself is divided into many distinct neighborhoods and suburbs, each of which offers its own unique atmosphere and amenities. The homes for sale in Los Angeles can range from quaint apartments and townhomes within walkable downtown areas to breathtaking mansions in high-end neighborhoods, the likes of which can't be found anywhere else in the world. This means that home prices and cost of living vary widely. Los Angeles condos, gated community homes in Los Angeles, and luxury homes are all popular housing styles in the city. Data shows that home prices have been steadily rising throughout the city throughout the last year, which is a sign of an increase in demand from motivated homebuyers.

Homeowners will find that this competitive market is ideal for listing a property in Los Angeles. An influx of homebuyers is looking to purchase homes within the city limits, which is driving up home prices and ensuring that homes sell almost as quickly as they are listed on the market. Home prices have climbed consistently higher throughout the last year, so it is expected that values will continue to rise in the city. Still, there are affordable neighborhood options in Los Angeles.

Los Angeles is one of the largest metropolitan cities in the country and boasts a population of nearly 4 million people. While there're several major highways that cut through the heart of the city that suburb commuters use, the community is not known for its premium traffic flow patterns. Instead of driving to other surrounding areas, residents often utilize the public transportation system in Los Angeles. This includes a light rail system — the second busiest system of its type in the country — as well as a bus system and subway system. In addition, residents benefit from access to several major airports, including Los Angeles International Airport and the LA/Ontario International Airport, to name a few.

In addition, the city offers an expansive and diverse public parks system as one of its many things to do. Beyond the fact that there are many city parks with neighborhoods and gathering spaces, there's also beaches, museums, historical sites, an aquarium and golf courses that are included as part of the parks program. People who are looking to buy a home in Los Angeles are often pleased with the wide range of selection that they are offered through the parks program.

Many Los Angeles students are provided education through the Los Angeles Unified School District, which serves more than 800,000 students in the city and the surrounding area. The district has become a model for offering unique magnet schools with specialized focuses and curricula for its students. It's one of the largest employers in the Los Angeles economy.

In addition to the large public school district, there are many private schools in Los Angeles. These schools are an alternative option for parents who purchase a home in Los Angeles, and offer different curriculum choices and specialties for parents to consider.

Connect with The Brad Korb Real Estate Group to learn more about buyer or seller representation. If you're selling your Los Angeles home, review our market analysis page to discover the possible resale value of your property!

Los Angeles homes are highly sought after as the real estate market continues to grow. To assist your understanding of the local market dynamics, we provide tables of homes that were sold within the past 30 days inside the city of Los Angeles, which includes both previously owned and newly constructed homes. This list displays new results at least once per day.