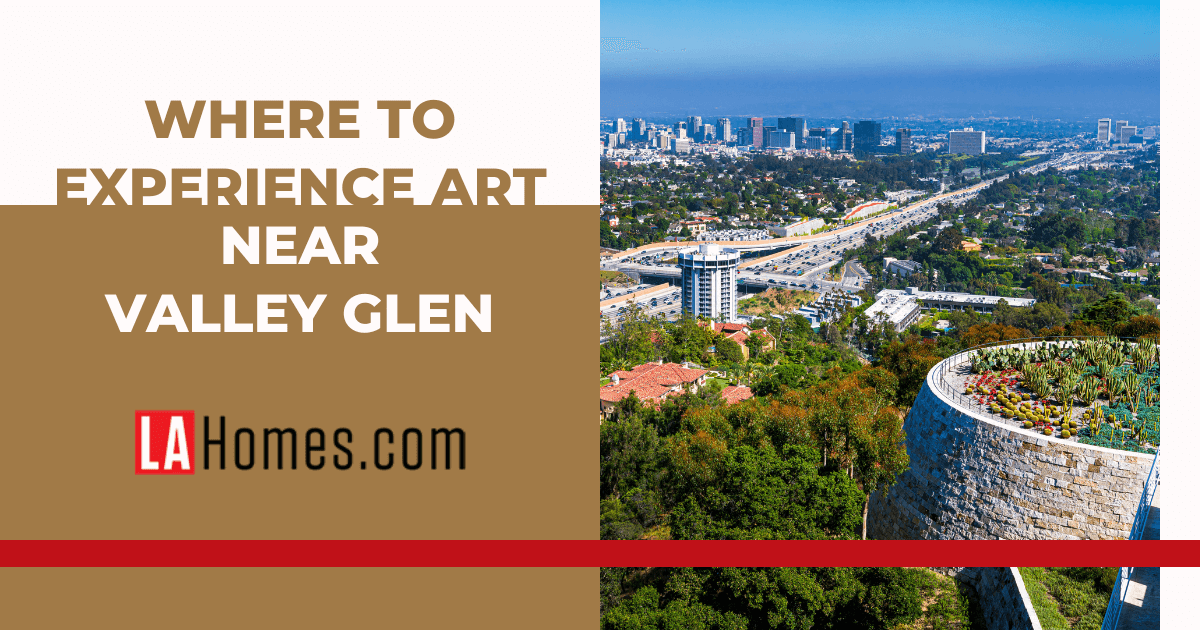 The Valley Glen neighborhood is well-known among Los Angeles locals as a vibrant, artsy community where residents enjoy the perfect mix of suburbia and big-city amenities. In addition to fantastic shopping and dining scenes, the area has several notable art attractions. From the largest mural in the world to several fascinating museums, here are six places to experience art near Valley Glen.

The Great Wall of Los Angeles is considered one of the city's most important cultural landmarks. This elaborate mural is painted on the sides of Valley Glen's Tujunga Wash and was designed by artist Judith Baca. A half-mile in length, it's the longest of its kind in the world!

The Great Wall was created with the help of 35 artists and 400 "mural makers," as Baca refers to them. The area is also home to a bike trail and park, and the mural attracts thousands of visitors annually. 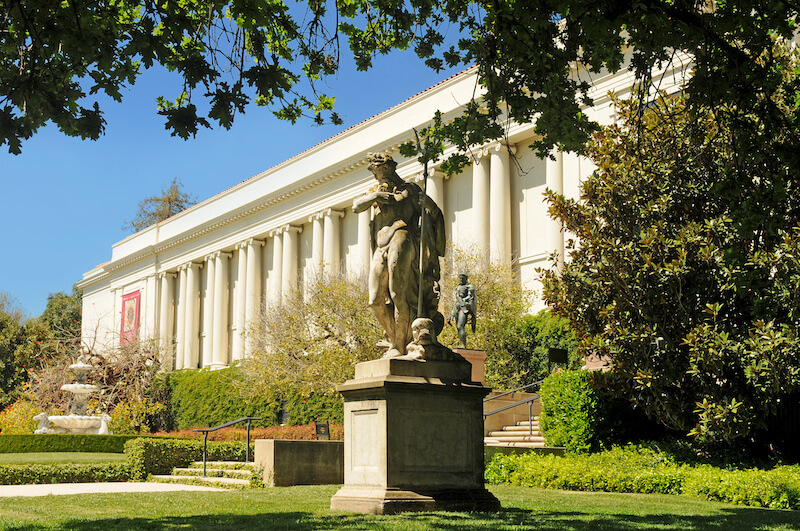 Commonly known as simply The Huntington, this art and research institute is located 20 miles from Valley Glen in the city of San Marino. It features an extensive art collection, mainly focusing on 18th- and 19th-century European art and 17th- to mid-20th-century American art. The Huntington is also home to 120 acres of stunning botanic gardens, including the Desert Garden, the Chinese Garden, and the Japanese Garden.

The impressive art collection is displayed across several permanent installations within the Huntington Art Gallery and the Virginia Steele Scott Gallery of American Art. In contrast, visitors can view temporary exhibitions in the smaller MaryLou and George Boone Gallery and the Works on Paper Room.

The European collection at The Huntington consists mainly of 18th- and 19th-century French and British paintings, while the American artwork includes drawings, paintings, and photographs. It's quite a collection, especially considering the museum didn't begin collecting American art until 1979.

Off The Wall Graffiti

Many people think of museums, galleries, and public installations when they think of art, but Off The Wall Graffiti is a bit out of the box. This not-for-profit art school in the Sherman Oaks community aims to produce the next generation of artists by educating them about art history, fine art, and design.

The founders of Off The Wall Graffiti see the talent young graffiti artists have and allow them to create art in special areas at local parks and neighborhood public spaces known as "Workout Walls." These exceptional mentors also encourage the students to enter visual arts competitions and collaborations to strengthen their skills.

Off the Wall Graffiti is a brilliant, unique initiative with a central purpose of changing lives and, in doing so, creating artists of the future.

More commonly known as "The Getty," the J. Paul Getty Museum in the nearby city of Brentwood is one of the most famous art museums in the Los Angeles area. Opened in 1997 and costing a staggering $1.3 billion to construct, The Getty houses the works of some of the most well-known and respected artists in history, making it a must-visit for any art lover.

Here, visitors can view iconic works of art, including Sunrise by Claude Monet, The Abduction of Europa by Rembrandt, and Modern Rome by J.M.W. Turner. One of the most recognizable paintings at The Getty is Irises by Vincent Van Gogh.

Attracting around 1.8 million visitors every year, this iconic art museum specializes in showcasing pre-20th-century European paintings and sculptures. Many of The Getty's sculptures are dotted throughout its beautiful gardens and terraces, primarily in the Central Garden, widely considered an elaborate living work of art. 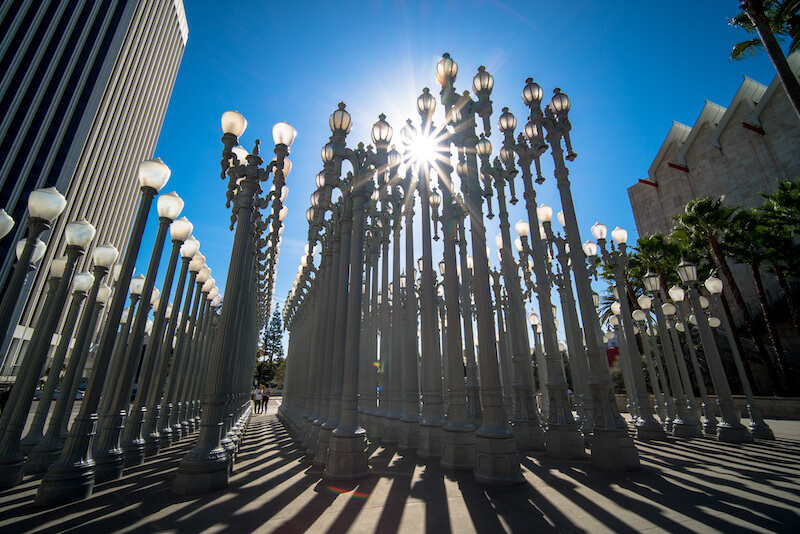 The Los Angeles County Museum of Art is 25 minutes from Valley Glen in the Miracle Mile community, commonly referred to as "Museum Row" because of its number of museums. Also widely known as the LACMA, it's the largest art museum on the West Coast of the United States.

This art museum was founded in 1961. Since that date, its art collection and physical size have grown significantly. Today, it boasts a stunning 150,000 works of art spanning over 120,000 square feet!

Urban Light by Chris Burden is perhaps the most recognized art installation at LACMA. Open 24 hours, the museum is as much a part of the city of Los Angeles as the Hollywood Sign and the renowned walk of fame. The installation comprises 202 historic cast iron street lamps lit every night until 10 p.m., making it a popular photo op.

Modern art fans will especially love the Broad Contemporary Art Museum, also located at the LACMA. It spans three stories and offers over 72,000 square feet of modern works of art.

Founded in 2013, the Valley Relics Museum offers an intriguing journey through the history of the San Fernando Valley. Best described as a pop culture museum, it houses a vast array of fascinating historical artifacts and other treasures such as classic cars, vintage BMX bikes, rare documents, paintings, and much more! Located inside two new airplane hangars at Van Nuys Airport, the Valley Relics Museum truly has something for everyone.

Some of the most interesting items at the Valley Relics Museum include:

Interesting history, proximity to everything the Great Los Angeles area offers, a strong arts community, and a wide variety of home types await those considering living in Valley Glen. This area has something for everyone, making it a great place to call home.