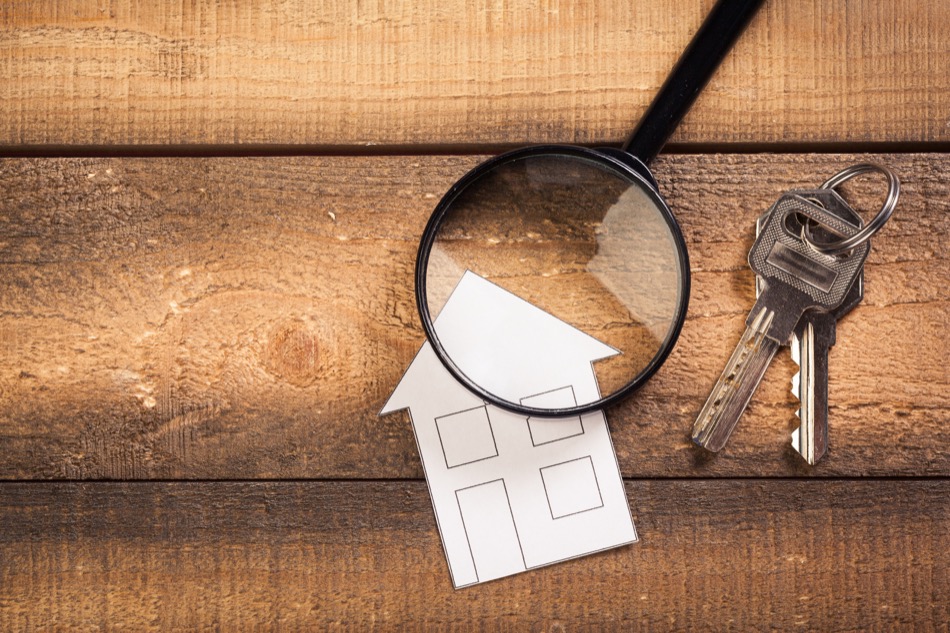 Unpermitted work is common in the US, but it's not always simple to fix. Homeowners often feel they can save money and time by doing the work themselves instead of using a professional. If the previous homeowner didn't disclose what work they did, it may be difficult for the current homeowner to argue they had nothing to do with the illegitimate renovations or repairs. If the home isn't up to code, current homeowners may endanger themselves and/or their neighbors and potentially even land themselves in legal trouble. Homeowners who want to avoid these hassles both now and down the road may want to take steps to officially correct the problem.

Which repairs need permits are typically determined at a city, neighborhood or HOA level rather than a state or federal one. Even though the homeowner owns the property, their mistakes could potentially affect the surrounding homeowners or land owners. Permit rules can also change based on new developments in a neighborhood. Homeowners may not know if their repairs were completed prior to a law change, and the previous home seller may not have kept records to prove when each repair occurred.

If a current homeowner doesn't know how the home has changed over the years, they may want to check the original blueprints. These can usually be obtained with the help of an HOA, a City Hall, or the construction company that built the home. While this won't tell a homeowner anything more about when the repairs took place, it can give them a better idea of the kinds of changes that may have occurred. From reconfiguring the pipes to adding on an extra bedroom, unpermitted work can range from simple to elaborate.

Most city officials are willing to work with homeowners who discover work that has been done on their homes in the past that was not permitted. So it's important for a homeowner to do so as soon as they know (or suspect) that unpermitted work occurred. By coming forward and seeking assistance, officials can give concrete instructions on how a homeowner can make it right. Unpermitted work may have been perfectly legal, making it much easier for a homeowner to make it official. In this case, all a homeowner has to do is have an inspector verify that the home is safe to receive a retroactive permit.

Homeowners who confirm they have unpermitted work may also be able to work with the following parties to make it right:

Finding unpermitted work may be frustrating, but homeowners do have several options they can take to fix the matter. While it may not be strictly necessary, especially for those who don't mind selling their home as-is, Rancho Palos Verdes real estate professionals may urge homeowners to take care of unpermitted work so their home can be more appealing to a wider buyer audience.