Tips for Remediating Deferred Maintenance in a Home 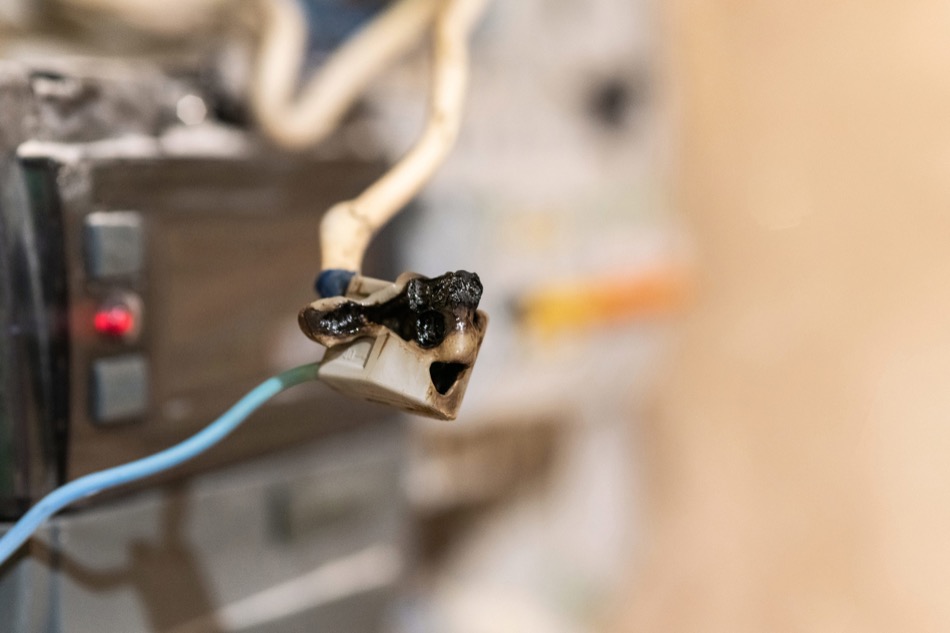 Homeowners are often shocked at just how much maintenance is required for the home to remain as functional as possible. (Even newer homes will need plenty of upkeep if owners want to preserve its resale value.) But not all owners have the money or time to tackle the projects on their list, even if the projects seem relatively simple to the outside eye. As common as deferred maintenance is, it's a lot like playing with fire.

A West Hollywood home is a place where people come for security, which means that its structural integrity is the core of its worth. If a person is deferring maintenance that threatens the stability, time is only going to make the problem worse. If a future buyer feels that the home wasn't given enough attention by the previous owner, it's more likely that they'll move on in favor of one that has. If they're still interested in the home, it may only be because they know a bargain when they see it.

If the owner lets the problems sit for too long, they may run into a situation where it isn't an option to wait any longer. If the leaning tree in the front yard is liable to crash through the upstairs window at any point, it needs to be taken care of immediately. By the time the problem gets to this point of no return, it typically costs about four times more than what it would have cost to fix in the first place.

What to Do First

How a homeowner prioritizes their trouble has a lot to do with the eventual outcome of the deferred maintenance. Owners need to consider not just how deferred maintenance affects the people who live in the home, but also how it affects the people who visit it. If a guest snags the leg of their jeans on the broken tile in the bathroom, it can lead to a disastrous fall. This can lead to a liability lawsuit for the homeowners that they ultimately can't afford.

Owners should first tour their home and note every cosmetic or structural flaw they can find. If they know the plumbing system hasn't been serviced in a while or the electrical wiring is on the ancient side, they should note these facts too. Some experts recommend hiring professional home inspectors for older homes. No matter how much a professional costs, it will be less than the costs of an electrical fire or a flooded basement after a pipe burst.

A stop-gap solution is one that mitigates the issue rather than fixes it. When it comes to deferred maintenance, here are some potential solutions:

If an owner does need to hire a professional, consider doing all the prep work yourself as a DIY project to lighten their labor costs. In addition to saving money, homeowners may even get more insight into the components of their home. Be sure to call a variety of businesses to compare quotes and research reviews before deciding on a contractor.

How to Keep It All Straight

Some people forego maintenance because they feel they don't have the time. Finding a reputable contractor can be difficult to do, especially in a major city with seemingly infinite choices. Even websites like Angie's List may end up leading people in the wrong direction. To help cut through the noise out there, consider checking on several neighborhood resources, such as Nextdoor or local Facebook groups.

When it comes to keeping track of each task, there are also technology apps that can record the details of each repair. For example, BrightNest is an app that will let the homeowner create a task list, map out a budget, and send alerts as to when necessary maintenance is due.

The Dangers of Deferred Maintenance

One of the more devious parts of deferred maintenance is its far-reaching potential for the rest of the neighborhood. When one home on a block starts to fall apart, it won't instantly devalue the neighboring homes, but it will have an impact on them. Other homeowners may be less inclined to perform upkeep on their homes, which can have a slow ripple effect of tearing down an entire neighborhood. In addition, deferred maintenance can also pose safety problems to other homes. Untrimmed trees and poor ventilation can cause a fire to catch and spread quickly to other homes.

Owning a home can be a lot of work, but it can also be the source of great pride. There are certain maintenance tasks that are cost-prohibitive to fix, but this doesn't mean that homeowners should ignore them altogether. Whether it's a crumbling foundation or a failing septic tank, there are solutions that can hold the home over until the problem can be addressed.