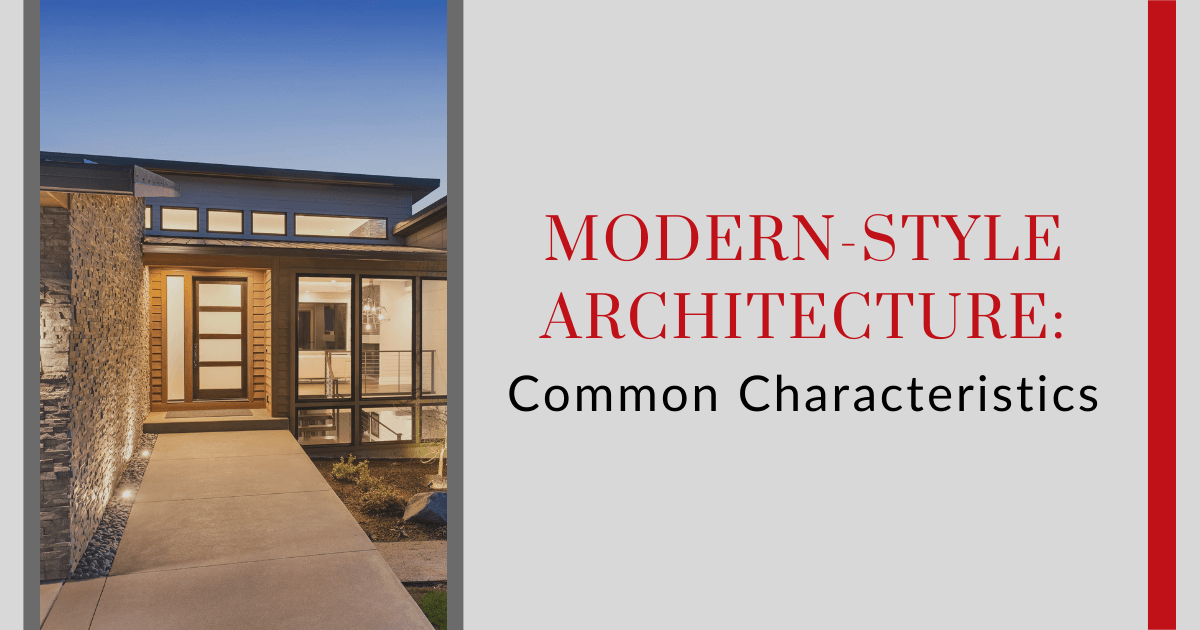 Modern architecture, inspired by the Modernism movement, is an architectural style from the 20th century, with a number of architectural variations throughout the decades. It emerged in Europe in response to the rapid technological advancements and overall industrial revolution that was taking place. Unlike revivalist styles, modernism emphasizes form over function, little to no ornamentation, and creating minimalist spaces that bring the outdoors indoors.

While the era that gave rise to this architectural style has passed, its continuing popularity is undeniable. To get an idea of what it entails and how to spot a modern-style home, keep reading to discover common characteristics of modern-style architecture.

As noted, modern architecture heavily emphasizes form over function, and less is considered more. Unlike previous styles such as Victorian and neo-gothic styles that underlined romantic and artistic expression in architecture and gave the nod to medieval designs, the Modern style focuses on minimalism and creating spaces that are visually weightless.

That's not to say homes built using this style aren't visually pleasing. If anything, the beauty of modernism is that everything is kept minimal, allowing the architectural elements to shine. Homes in this style eschew ornamentation used in previous eras, such as heavy crown molds and pediments. Instead, they have clean linear elements, plain surfaces, and sleek presentations that bring out the best in the structural elements instead of hiding them. Generally, they feature strong horizontal and vertical lines, creating a clutter-free appearance that evokes simplicity. When picking furniture and decor for modern-style homes, the mid-century modern furniture style follows the same trends as the architecture, creating a clean sense of openness.

Modernism began at a time when the industrial revolution and technological advances in architecture were happening fast. With the increasing mechanization came the mass production and increased availability of modern materials like steel, iron, plate glass, and concrete.

Thanks to their incredible durability and design versatility, these materials are still heavily used today. For instance, thanks to its exceptional structural integrity, steel allows architects to create taller, more daring abstract architectural designs that were previously impossible. At the same time, steel in modern architecture is naturally reflective, allowing architects to create building facades that shine.

Concrete is also popular for nearly the same reasons. Although not reflective, it has exceptional durability and a restrained color palette, meaning it blends in with the landscape instead of competing with it. Glass is also generously used in modern architecture to introduce natural light into a space. The use of structurally durable materials like steel in a building's interior allowed and still allows architects the freedom to create non-structural exterior walls made out of nothing but glass.

Traditional materials like wood were and are still used in modern architecture but in a simplified and honest way. For instance, instead of painting, wood is only stained to bring out its natural beauty. In a nutshell, modernism uses materials with exceptional durability and versatility such that they can be molded into nearly any design. 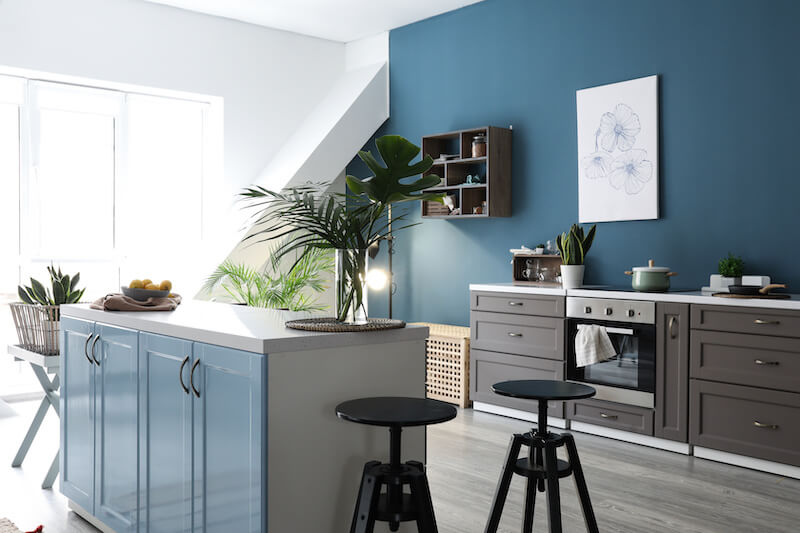 Even though modern-style architecture does away with any form of ornamentation, it's anything but boring. This is because modern-style homes take on distinctive designs that are instantly eye-catching. For instance, instead of gabled or rooftop finials, modern-style homes feature flat roofs with angular lines and broad overhangs. These roofs emphasize the principle of form over function best as they're not only visually appealing but can also easily convert into functional spaces thanks to their horizontal orientation. Modern exteriors also often feature whitewashed exteriors or restrained color palettes.

As for the interior, modern-style homes usually feature large, spacious, and open floor plans that flow into one another. The use of modern materials with incredible durability like steel makes it possible for architects to use minimal supports in an interior, allowing them to create open, airy spaces with just a few interior walls. Since there's no ornamentation, architects have the opportunity to create bold, asymmetrical designs that create visual interest while maintaining overall simplicity.

Contemporary architecture is more flexible on its rules, and unlike modernism, isn't tied to a specific time period. It keeps on evolving based on current trends, and while a minimalist aesthetic is still of the essence, contemporary architecture doesn't shy away from curves and bold traditional shapes. That means instead of a flat roof, for example, a contemporary home may feature a craftsman-style exterior but have modernist features on its interior such as large open floor plans and floor-to-ceiling windows. Modern homes typically feature earthier elements, while the latter maximizes smart and sustainable materials to create eco-friendly spaces.

Modernism might not be new, but it's a continuing favorite. This style features clean lines, intentionally asymmetrical designs, minimal ornamentation, and natural lighting, creating simple yet visually interesting spaces. In a cluttered and chaotic world, a modern-style home can feel like a refreshing breeze.

Whatever home one is looking for, it's important to understand these characteristics, how they impact the overall outcome, and even how modern-style homes differ from contemporary and other architectural styles to determine if it suits a particular homebuyer. See how many neighborhoods with modern-style homes you can spot the next time you're out and about. 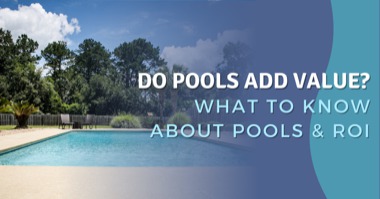 Do Pools Add Value? What to Know about Pools & ROI