Benefits of Solar for Homeowners, Buyers and Sellers 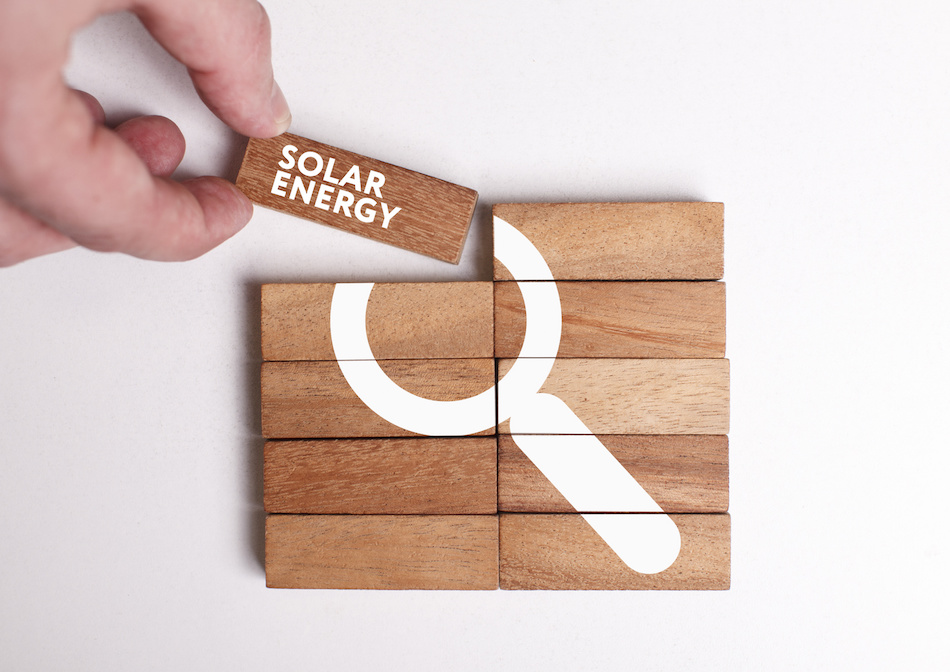 The benefits of solar power for buyers, sellers, and homeowners have never been greater. Although the technology was discovered more than 100 years ago, most people didn't really consider solar for their own homes until fairly recently.

Converting an individual home to solar was once both difficult and expensive, representing a commitment and bearing a price tag the average homeowner wasn't willing to shoulder. Even with tax incentives and purchase rebates, the financial benefits were realized only over the long term. Although it was fashionable in some areas to use solar technology to heat pools and hot water, running a whole house off of energy from the sun was the domain of only a few "off-grid" pioneers.

Today, the picture is very different. Federal solar tax credits have been extended through 2020, and installation prices continue to come down. Development of new photovoltaic panels has made them smaller, less obtrusive, more durable, more efficient and virtually maintenance-free, with a lifespan of at least 20 years.

The "mainstreaming" of solar technology is underway; the ability to supply clean, efficient, eco-friendly energy to an entire home is a reality and, in many areas, a financially viable investment. Installing solar panels on your roof can pay big dividends, not only in terms of future value, but it also leads to real savings on monthly energy bills.

In some areas, the cost of electricity has risen 50 to 80 percent over the last decade, while the cost of oil, coal and natural gas—the raw materials needed to produce energy—have remained flat or gone down. During the same period, the cost of solar panels has decreased by at least the same percentage. With the ability to return excess and unused power to the grid for credit—known as net metering—there is little reason, from a dollars and cents standpoint, not to go solar. At the very least, if you are building new or buying a new home, it is to your advantage to weigh the pros and cons of going solar.

Solar Is Good for the Environment

There is little dispute that solar technology is clean, efficient and effective. The sun's energy can be used to power every aspect of the home that runs off of electricity: it can light your interiors and your landscape, heat and cool your rooms, supply your hot water, cook your meals and help you keep your food fresh and your beverages cool. Solar energy is quiet, non-polluting, renewable and virtually inexhaustible.

Worldwide, the shift to renewable sources of energy is not only viewed as a way to improve quality of life, but also a way to reduce carbon footprint and establish a "cleaner and greener" environment.

Experimental technology is exploring viable ways to "store" the sun's power for cloudy days and to deliver it efficiently to other areas. In fact, that is exactly what utility companies do today. Because solar energy is virtually free after the equipment is in place to capture it, it is economically advantageous on a global scale. China, Japan, Germany and the U.S. are world leaders, both in installed solar and in technology development, but more than 24 nations now supply a substantial portion of their needs through solar power.

Benefits to a Seller

Based on a study completed two years ago by Green Builder, solar results in added value when it comes time to sell residential property. A home with photovoltaic panels on the roof can be expected to sell for approximately $15,000 more than a comparable home without solar panels. Findings were based on a study of 22,000 home sales in eight states over an 11-year period that included boom, bust and recovery cycles. Professional appraisers collaborated on the study. In 2014, a report concluded that homes bearing a "green label" sell at a price premium of approximately nine percent. Another aspect that isn't talked about is that these panels can often benefit curb appeal when they match the rest of the home's exterior.

Benefits to a Buyer

Buying a home that already boasts photovoltaic panels means that, from day one, new residents can begin to enjoy the comfort and savings provided by reliable, renewable energy – especially if they purchased a home in sunny Riverside County. Although prices of solar panels and installation have come down substantially in the last decade or so, they are still an investment. Paying a premium for a home that already has them can represent a financial advantage, with payment for solar stretched over the term of the mortgage. Typically, the cost of installing photovoltaic panels has dropped by about nine percent over the last year, but actual numbers depend on how much power you want to generate. There are often rebates and tax incentives to effectively lower the cost, as well.

Regulations governing solar installations, photovoltaic panels and specific consequences of "going solar" vary from state to state; they can be confusing. If you own a home with solar panels, chances are you are aware of some of the regulatory requirements and taxes. However, in general terms, solar panels add to your home's value, require little ongoing maintenance, and offer a responsible way way to lessen impact on the environment.

At the end of 2016, however, there was still continuing regulatory disagreement, and the growth rate of residential solar in the United States was expected to slow somewhat in the coming year. One thing is certain, though: The future of solar energy and its continuing development is assured, even though specifics vary, and use and deployment may change in coming years.