This page is updated with Beverly Hills home listings several times per day directly from the Beverly Hills, California MLS.

Each Beverly Hills MLS listing includes the property price, days on market, square footage, year built, lot size, number of bedrooms and bathrooms, assigned schools, construction type, and other important details as entered by the listing agent in the MLS.

Homes for sale in Beverly Hills include the mansions and luxury properties for which the city is famous, but that's not all of the properties available. Prospective homebuyers will also find traditional Tudor and colonial-style homes and mid-century modern ranch-style homes. There are even a few condos. Home prices in Beverly Hills start at around $1 million and go up to more than $30 million. Condo prices start at slightly less than $800,000. The median home value in Beverly Hills is $2.999 million.

There's plenty to do in and around Beverly Hills. If exploring the luxury shops on Rodeo Drive doesn't appeal, the city owns and manages 11 public parks, including Beverly Gardens Park and Coldwater Canyon Park. Just outside of town is Franklin Canyon Park and Los Angeles Country Club.

It's easy to get around Beverly Hills, given the city's compact size. Interstate 405 runs just west of the city. In addition, the city has a smart bike program and provides transportation for disabled and senior citizens who live in the city. For trips outside of the region, Los Angeles International Airport is less than an hour's drive away.

Beverly Hills residents need never go hungry. The city is home to best-rated eateries ion the west coast. Just a few of these include Spago Beverly Hills, the Polo Lounge at the Beverly Hills Hotel and Mastro's Steakhouse.

School-age children of homeowners in Beverly Hills attend the public schools of the Beverly Hills Unified School District. The district, which has an enrollment of around 1,400 students, owns and manages five schools--four elementary schools and a high school. In addition to the public schools, there are a number of private schools in the area; these include the Good Shepherd Catholic School and Harkham Hillel Hebrew Academy. For post-secondary education, the greater Los Angeles area is home to a number of excellent colleges and universities, including the University of California at Los Angeles, which is just a few miles outside of Beverly Hills, and the University of Southern California.

Connect with The Brad Korb Real Estate Group to learn more about buyer or seller representation. If you're selling your Beverly Hills home, review our market analysis page to discover the possible resale value of your property! 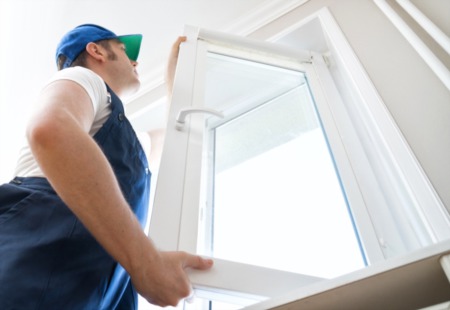 Home Improvement
Types of Windows in a Home
BY Courtney Korb 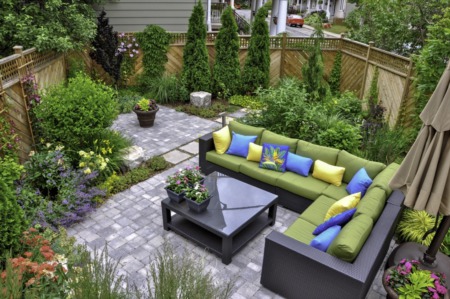 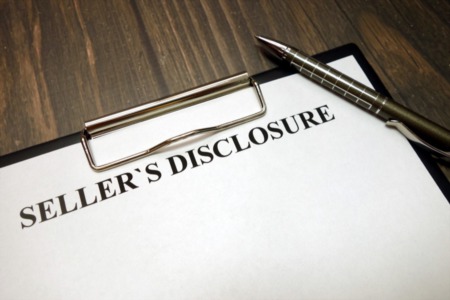 Selling Your Home
What Are Home Sellers Required to Disclose to Buyers?
BY Courtney Korb